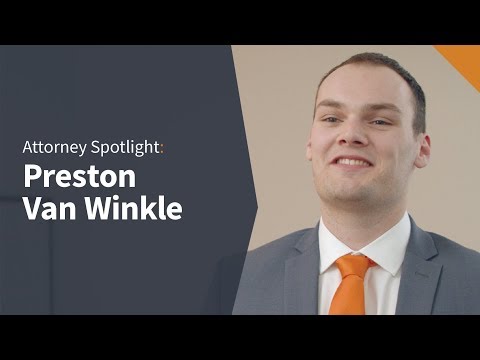 Preston D. Van Winkle is the Executive Operations and Information Coordinator at Gravis Law, PLLC. He has been a proud member of the Gravis team since early 2017 and now works primarily out of the Richland and Spokane offices.

Growing up, Mr. Van Winkle spent the majority of his free time involved in competitive sports. He was especially fond of hockey, basketball, and golf.  Presently, he enjoys staying active through endurance sports such as running, cycling, and swimming.  Mr. Van Winkle also finds music to be an influential part of his life and he is constantly in pursuit of live entertainment.

Mr. Van Winkle is in search of utilizing his passion and drive to define a meaningful role where the practice of law overlaps with financial markets in a way that makes an impact on the community.