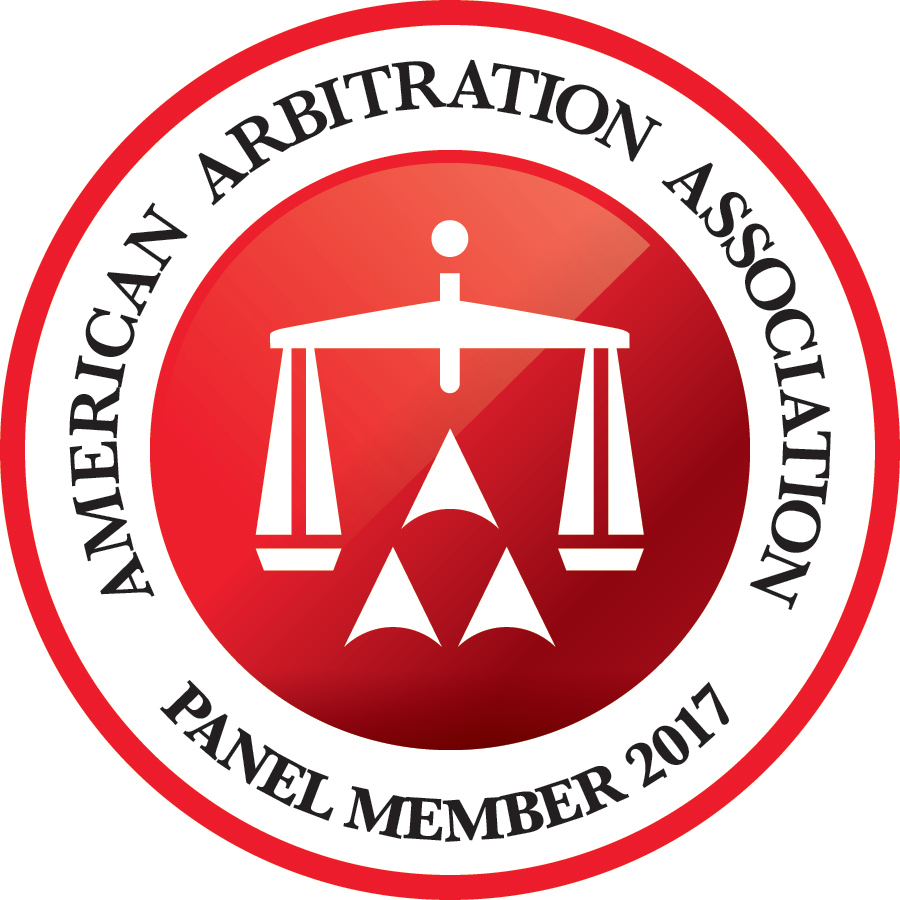 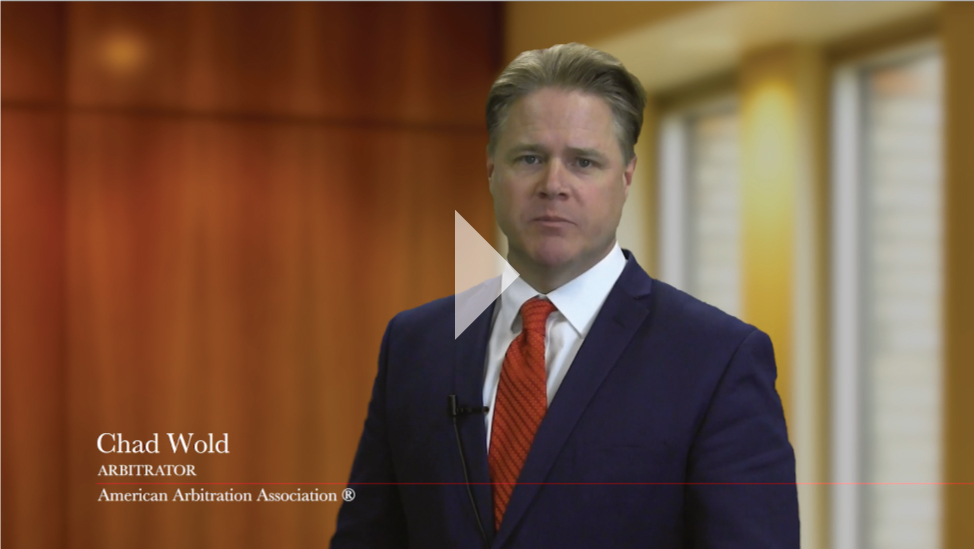 As an attorney, Chad’s practice has spanned 20+ years of complex litigation, domestic and international business ventures, business structuring, partnership transactions, mergers and acquisitions, EB-5, and private equity transactions. He has also provided General Counsel services to small and mid-sized enterprises both within the United States and internationally. Chad served on the defense team for Timothy McVeigh, the Oklahoma City bomber.

Chad has years of operational experience both in law firms and general business enterprises. He has managed law firms as well as private equity firms focused on investing in emerging technology companies. Most recently Chad has been the Managing Director/General Counsel for Pacific Rim Partners and was responsible for leading raises overseas primarily in China for U.S. based projects.